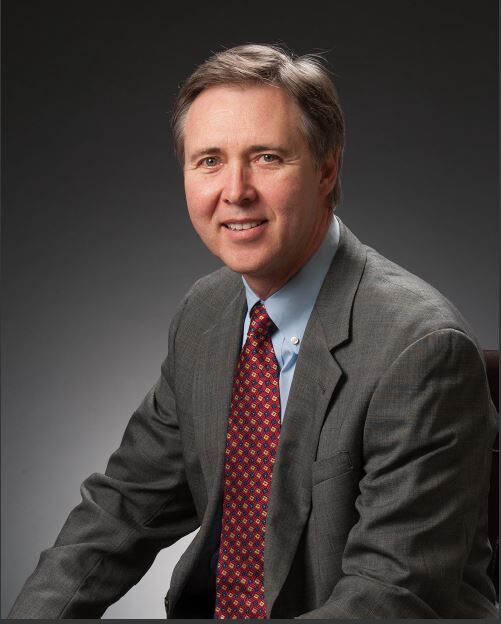 Named partner Gerald Cody has been with the firm since 1980. Gerald is exclusively focused on litigation that involves life altering injury and complex issues. Gerald has litigated cases throughout the state and federal courts. Gerald works out of the North Office and has recovered in excess of 15 million dollars for clients in 2016 alone. Gerald recently obtained a large verdict in Rabun County Georgia for a family who was injured by an impaired driver. Gerald is a deacon at the largest church in Habersham County and is married to Britt Cody who taught in the Habersham County school system for many years.

Gerald is married to Britt Durham Cody and they have two daughters, Morgan and Sarah Beth. Gerald and Britt are active members at Bethlehem Baptist Church, Clarkesville, Georgia, where Gerald has served as trustee, teacher, mentor and deacon.